I Heart RC Hobby is your source to learn more about airplanes, drones, etc. We'll try it before you buy it!

END_OF_DOCUMENT_TOKEN_TO_BE_REPLACED 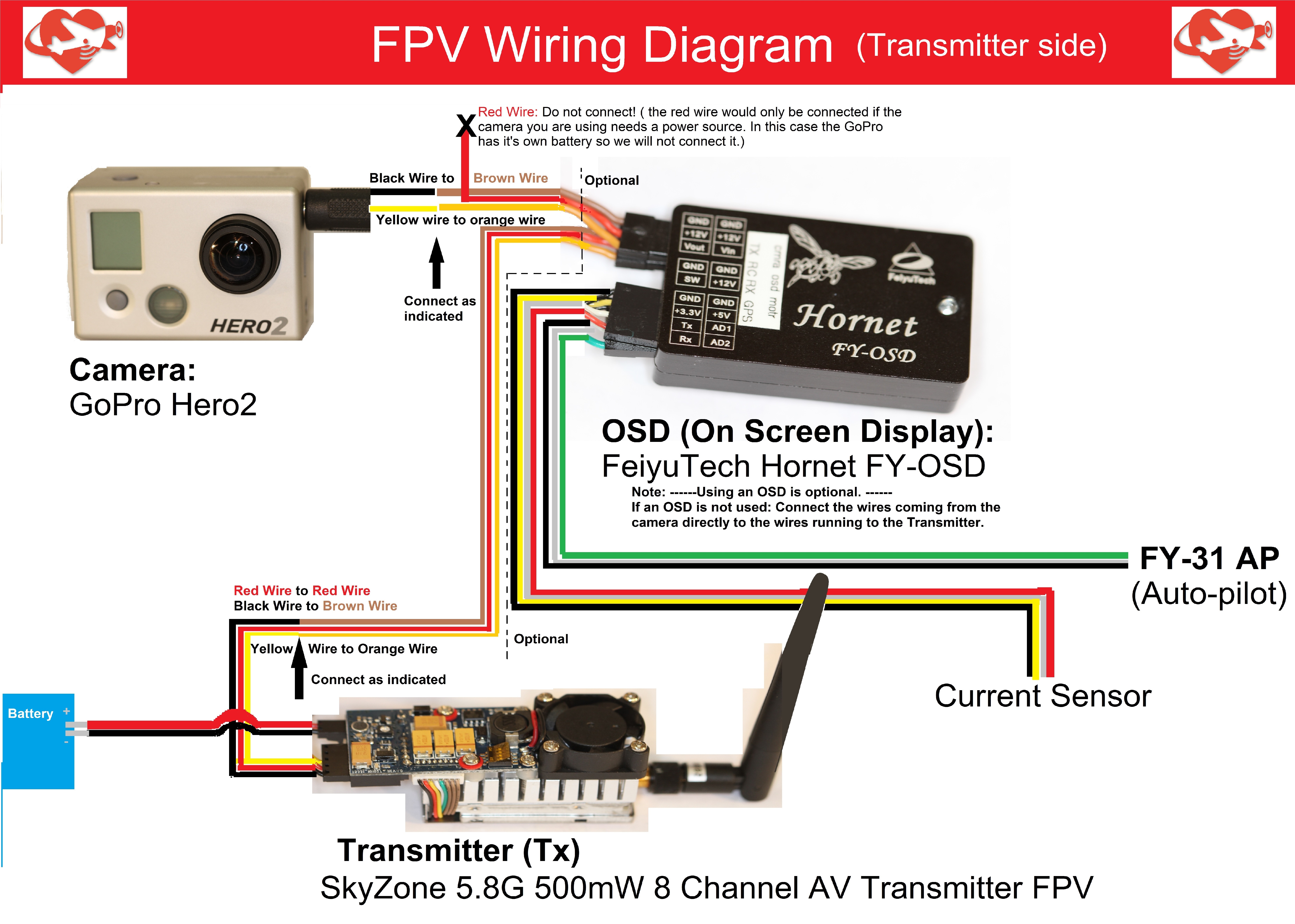 Learn tips and tricks from the experts that will help you get the most out of your Remotely Controlled planes, drones, etc.

END_OF_DOCUMENT_TOKEN_TO_BE_REPLACED

See what we are up to.

END_OF_DOCUMENT_TOKEN_TO_BE_REPLACED

Black Island Farms as seen by the DJI Phantom 2 Vision + (music by: The Luck)

Spending the day with my family at the Black Island Farms pumpkin patch.

I will be doing a full review of the DJI Phantom 2 Vision +. I thought I would just throw in a little sneak peak of what’s to come…it’s AWESOME!!! 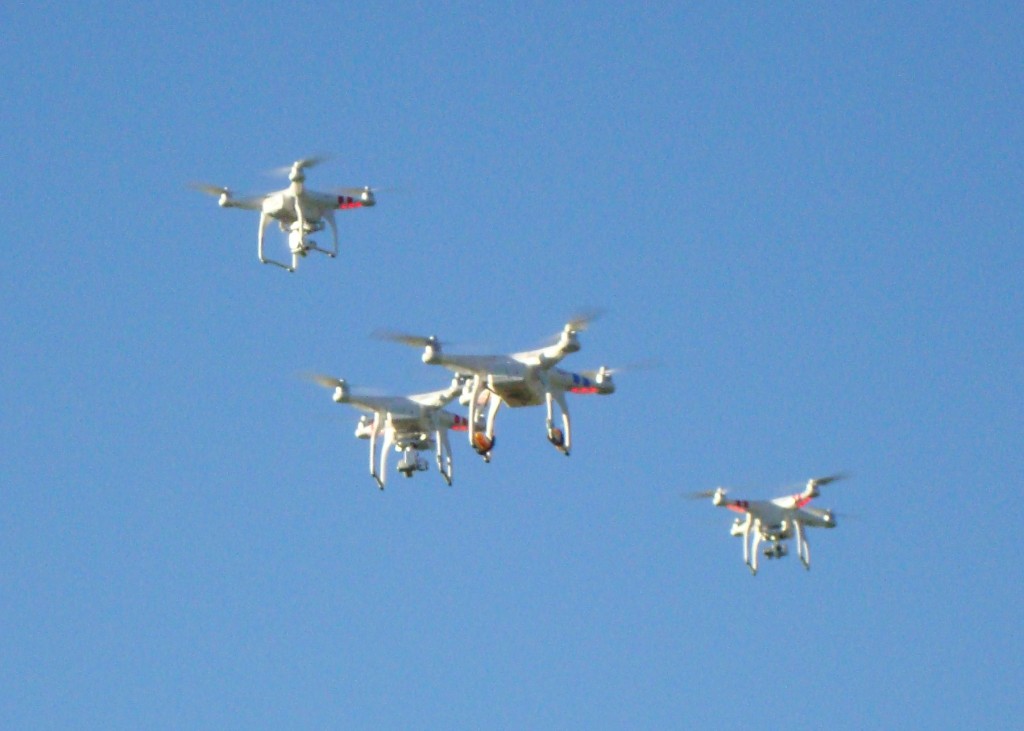 For more information about the Phantom 2 Vision + click here.

Many of you know about the landslide that was a little too close to home, here it is.

This video comes courtesy of my buddy Steve, it was shot by a DJI Phantom.

By John MJanuary 7, 2014Our projects and dreams 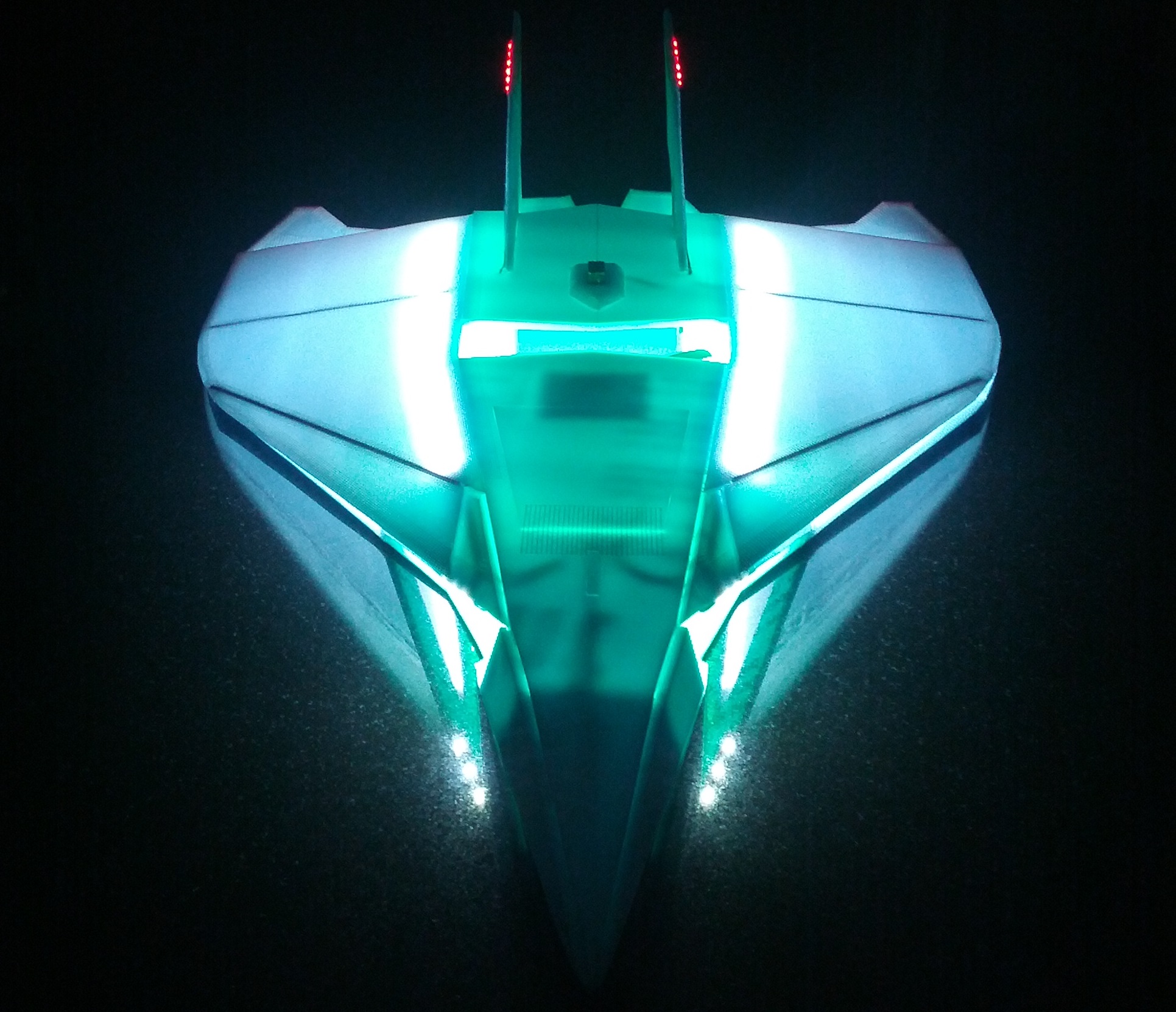 My friend Bryce is an amazing engineer/designer/builder and he just put together a new night flying Alpha Jet that is really impressive. 150 internal LED lights make day or night irrelative. Click here to see more.

Lake Powell is one of the most beautiful, and fun places on the planet. Here is a preview…

I used the EasyStar to film this sequence. 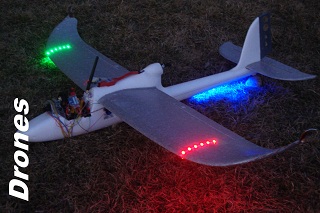 The 2013 Independence Day pre-firework R.C. Airshow/Fly-in was a huge success with Approximately 30 aircraft, 9 pilots, a multitude of pilots in training and a massive crowd. This was surely one of the largest R.C. airshows of all time with the crowd growing to approximately 20,000 people by the end of the night (according to the Eaglewood Fireworks Event Organizer) in North Salt Lake City, Utah.  Take a look at the video below and you will see that the skies were alive.  Pilots and spectators alike had a blast.  Everyone loved the show which featured a few crashes, a couple of very near mid-air collissions (caught on video below 🙂 ), one crash into the water and one crash of the Polaris Seaplane into the only obstacle (A fountain) on the large open water pond (also caught on video below), and a banner pulling plane featuring a stars and stripes banner, a “God Bless America” Banner and a banner comprised of two large flags being pulled one above the other simultaneously.  Watch the video to see how much fun this group has become and then come join us!

If you think this looked like fun, contact us via e-mail (listed on the contact tab above) for more information on how to get started.  There are many RC enthusiasts within our group that would love to help get you started in this awesome hobby!

Getting ready for our 4th of July Celebration.

I’ve got to pay my respects to my favorite EDF, FMS’s 70mm F-16, this plane flies like an arrow. It was a little underpowered and the center of gravity is sensitive (you couldn’t change it much without negative consequences) but those are my only complaints. It has great slow flight characteristics and it was pretty fast, it definitely was a crowd pleaser.

I sold it and replaced it with Exceed RC’s Concept X, it is more powerful with my 4s configuration but that’s where the advantages end. The Concept X with the 4cell battery is a little too heavy for the small wing, the slow flight characteristics are horrible, and it is too much to pack in the airplane, there isn’t a lot of extra room. The overall construction is not as robust, the Concept X won’t handle too many touch n’ goes without braking something.

Here is another fun little airplane the Edge 540T, we have thrown a DT-750 motor in it so it packs a punch.

The more I played and experimented with RC aircraft the more I wanted to push the boundaries of what they can do. As I looked around online I found that there are many others, like me, who are constantly pushing the boundaries of RC aircraft. I recognize that technology is in many cases ahead of people’s imagination. Now I would like to bridge the gap between toys and tools, by marrying technology with the RC aircraft to produce something that is awe inspiring, fun, and useful.

I call this new breed of utilitarian aircraft “Recreational Service Drones.” The FAA has limited commercial use of RC aircraft to mostly recreational use but there is still a lot of innovation that can take place for recreational purposes.