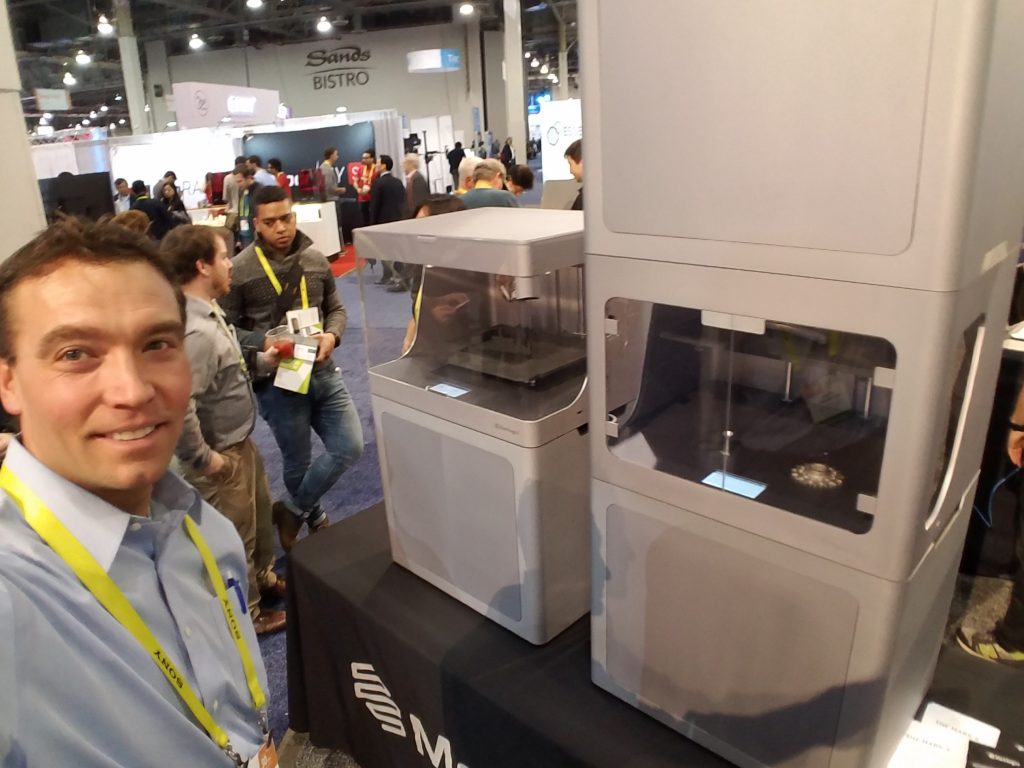 I had to start my CES experience at Mark Forged, where I met the legend himself “Greg Mark,” CEO of Mark Forged. He has a big smile on his face because they just released a 3D printer that prints in metal and costs less than $100,000. Ladies and gentleman…that is a first!!! (You can see the machine behind me to the right in the picture above.) The “Metal X” as they call it is considerably larger in size than any of the other machines produced by Mark Forged. The Metal X also prints parts that require a considerable amount of post processing (basically an oven). 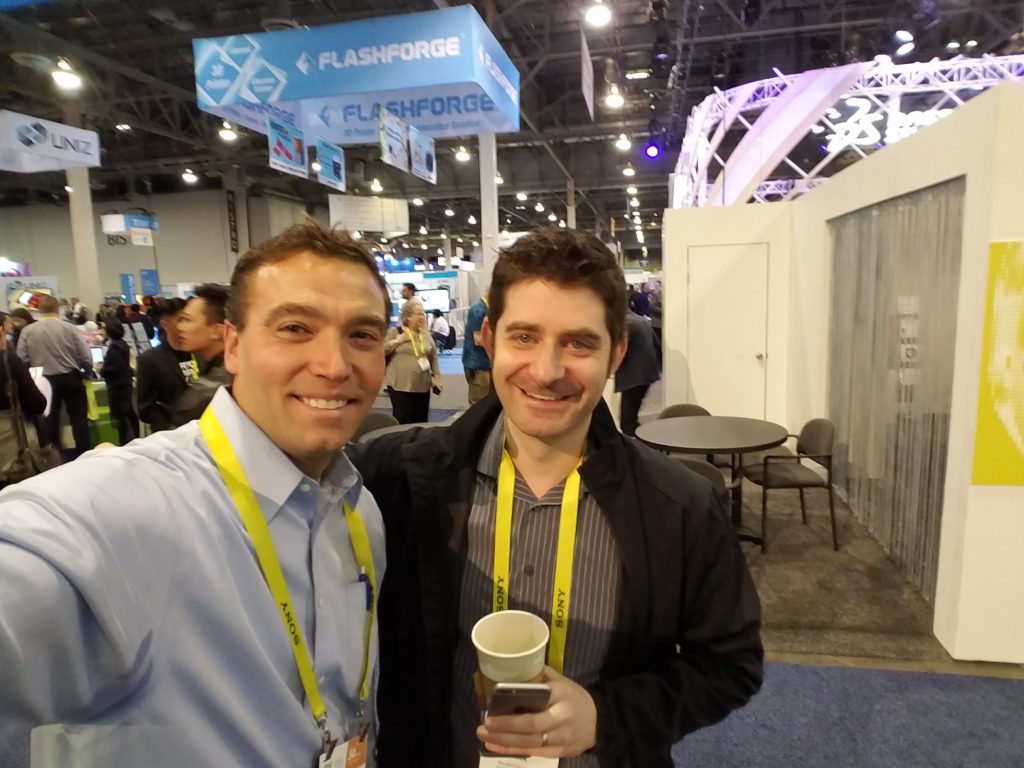 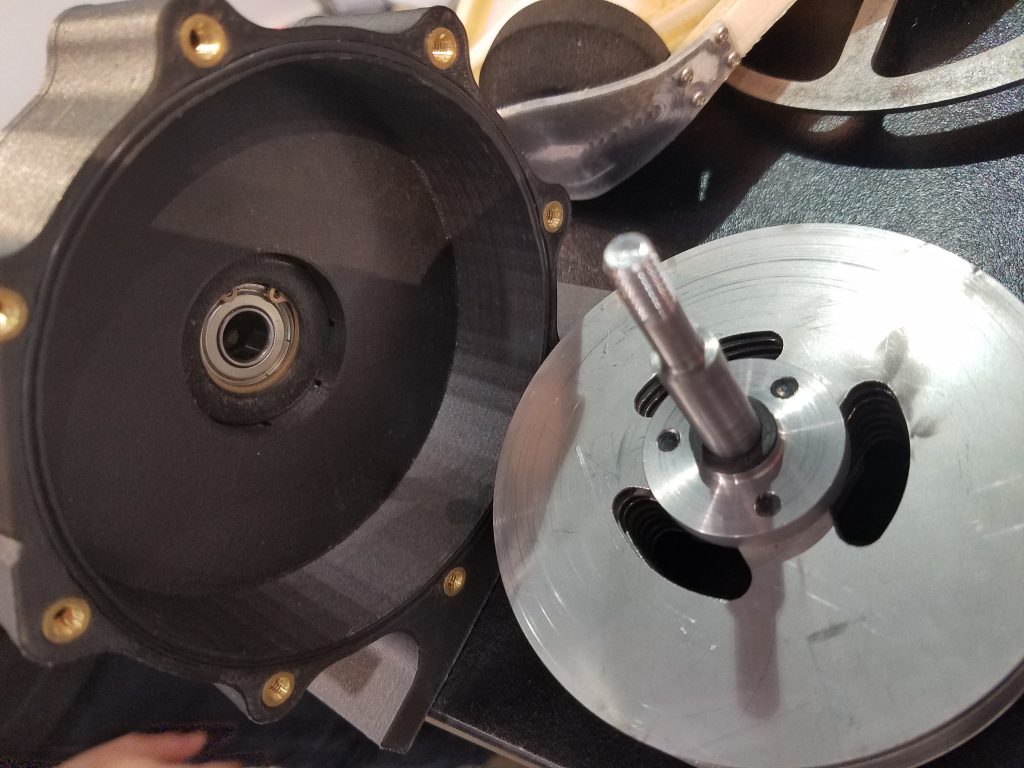 The part on the left was printed using the Mark Forged ONYX material on the Mark 2 3D printer. A really incredible FDM machine. I am probably bias because I own one of the original Mark One machines.  The Mark One was a great Nylon printer, but a below average composite printer, which is what the machine was designed to do. Supposedly the Mark Two has fixed all the problems they had on the Mark One. Now with the Mark Two you can fit fiber into really small parts, and the fiber jamming issues associated with the Mark One are gone. Not to mention the Mark Two has added another material to it’s list of capabilities and can print in the ONYX material (As seen in the pictures) 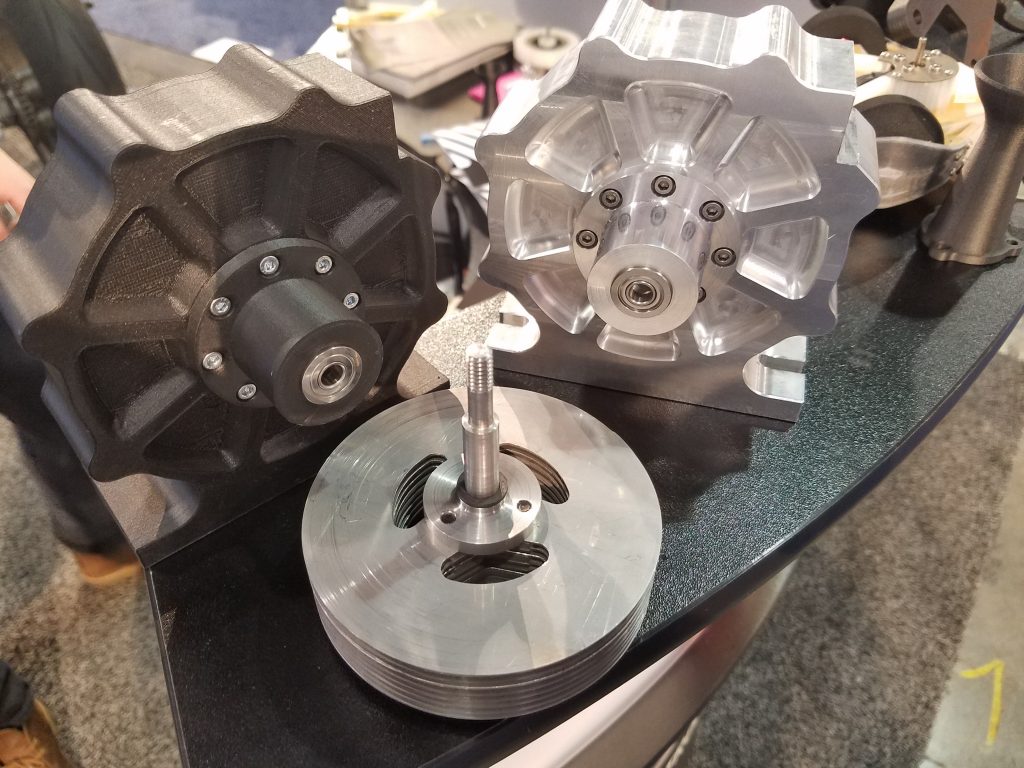 Another really interesting 3D printer is the “Carbon” printer which used a Process they call CLIP or Continuous Liquid Interface Production. The parts basically grow upside down as they are pulled from a solution. The advantage of this process is that the finish on the part is very smooth. Historically the parts created using similar processes were also very weak. The creators of the Carbon printer claim to have solved this issue by creating very strong parts using a “Cyanate Ester” material which their testing shows is comparable to Nylon15GF. Before you get too excited, the price tag might slow you down a bit. Carbon machines are nearly 4 times a comparable FDM machine. Instead try ordering parts from one of their service providers Sculpteo.

The next printer comes from Zmorph3D. I thought this printer was very stylish to look at but a very average 3D printer until I found out the print heads can be switched out with lasers and routers which makes this machine much more exciting. The idea of having a desktop CNC machine makes sense. Now you can laser engrave labels, and trademarks, mill your wooden parts and extrude your additive manufactured parts. It’s all-in-one, it’s like a Walmart of 3D printers. 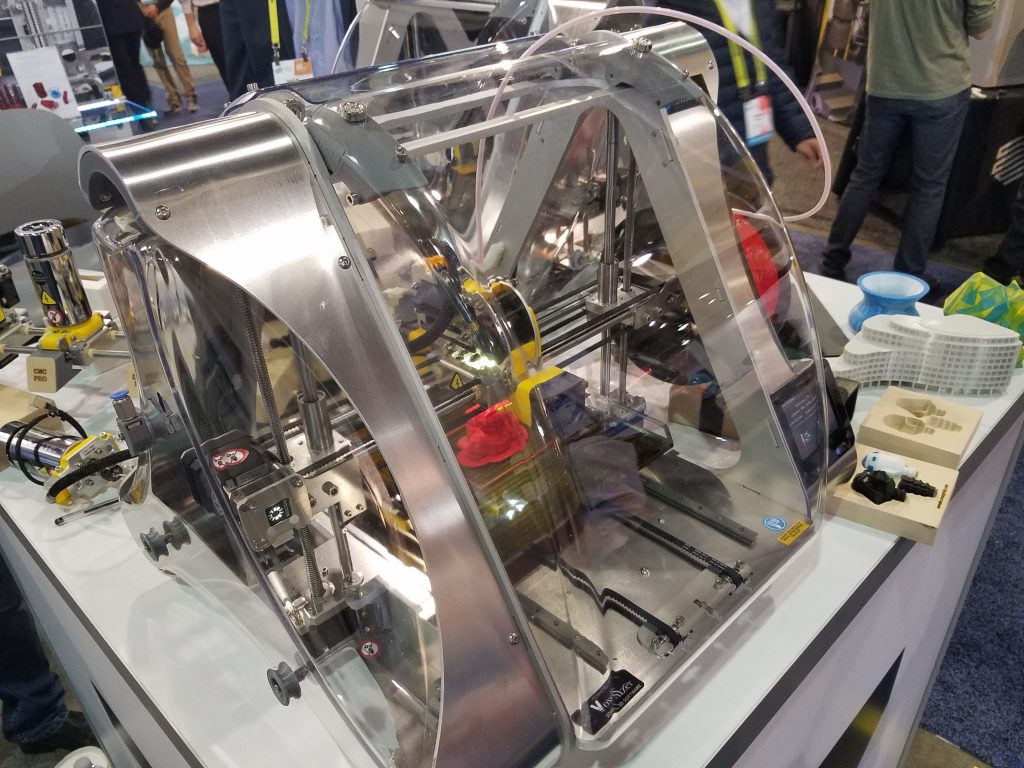 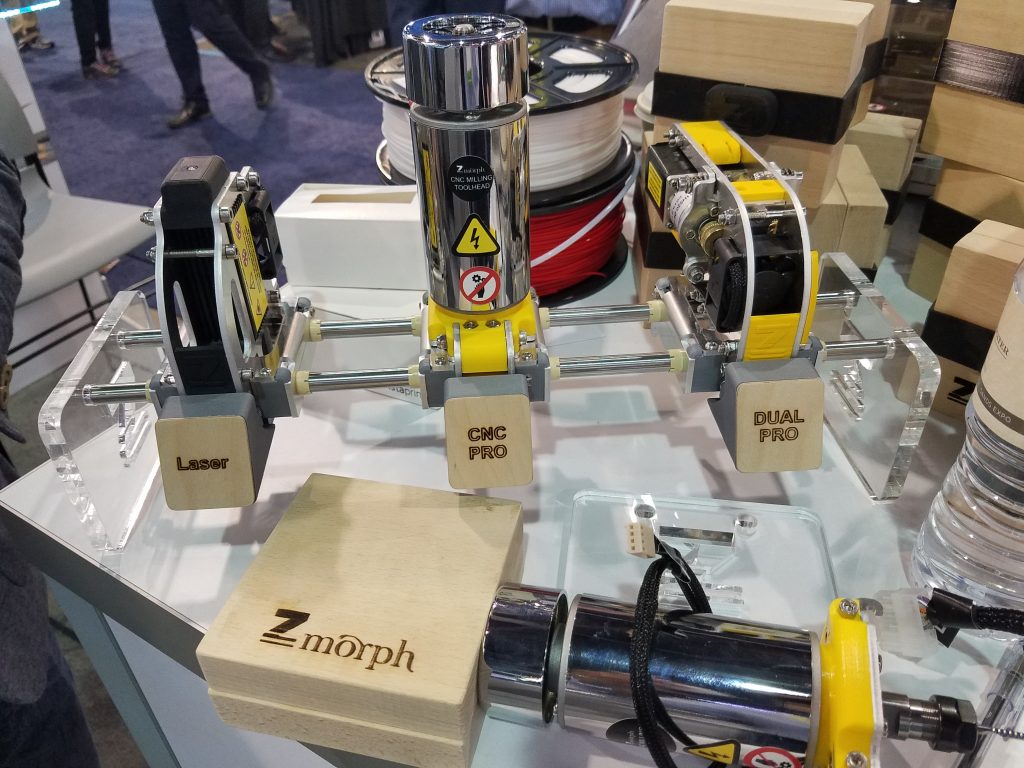 My daughter is really into robots right now, and they are featured prominently at CES. Although they are still very gimmicky, with the advent of Smart Home technologies, these little robots are actually gaining utility. You might just find yourself telling a robot to “turn off the lights, Arm the alarm, order milk.” 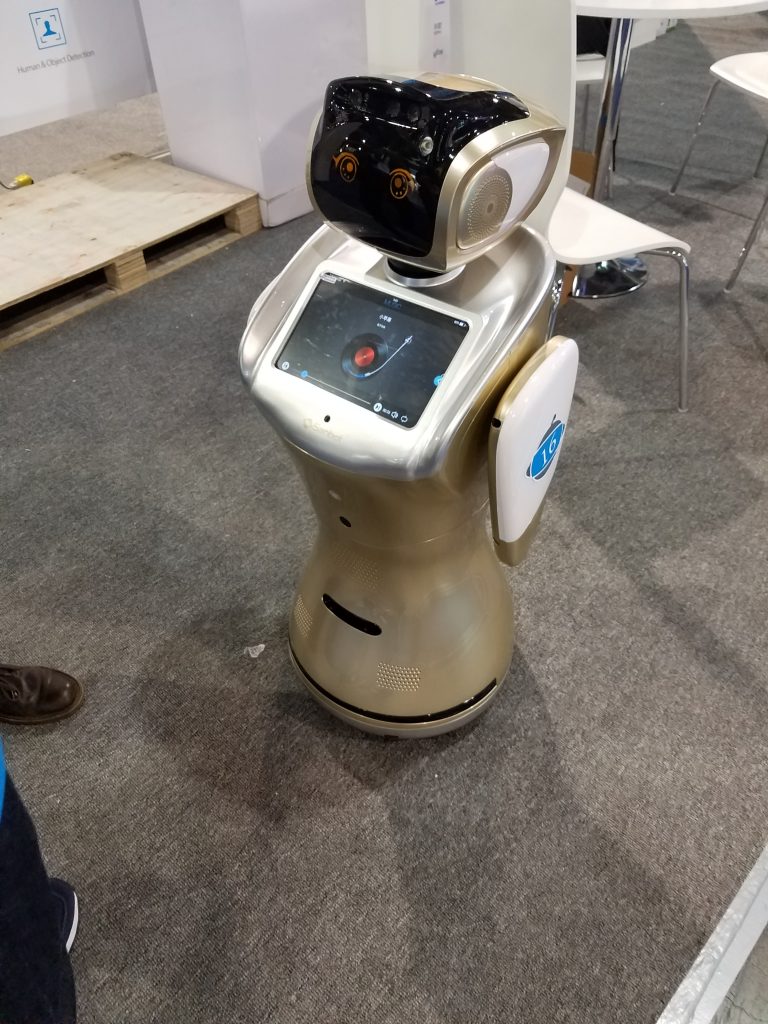